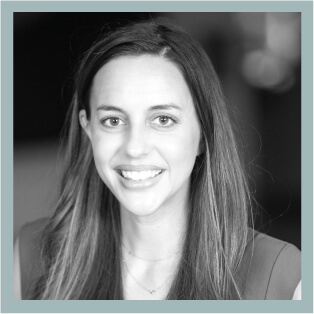 Join Us For Our Upcoming STEM Webinar

Join Us For Our Upcoming STEM Webinar